Mass Ascension, a launch of all the participating balloons has been a feature of Balloon Fiesta since its earliest days and is the most spectacular display of sound and color in all of aviation. During mass ascensions, balloons launch in two waves. Launch directors, also known as zebras because of their black-and-white-striped outfits, serve as traffic cops, coordinating the launch so balloons leave the field in a safe and coordinated manner. Weather permitting, balloons begin to launch at about 7:00 AM on mass ascension days, led by a balloon flying the American flag to the strains of The Star Spangled Banner. 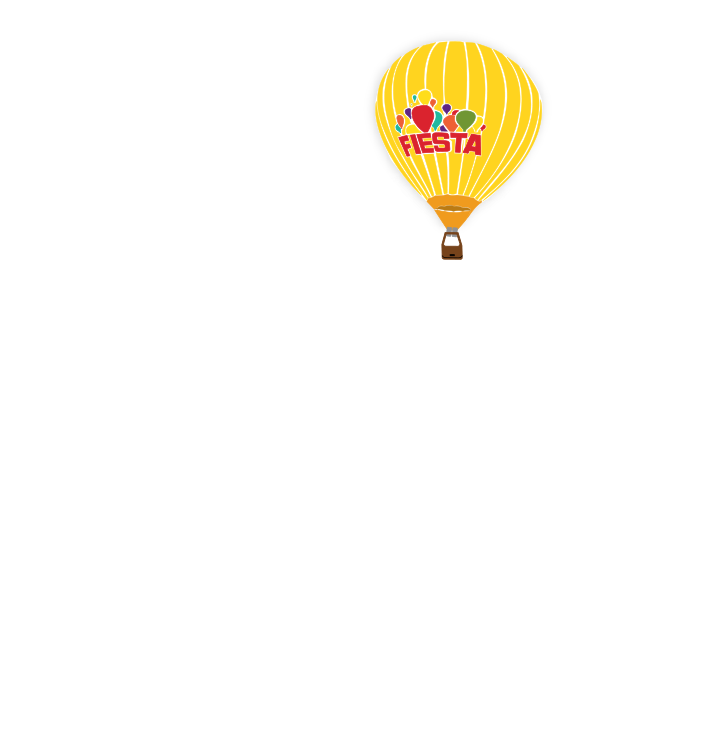