Click each thumbnail to see a greater detail photo. 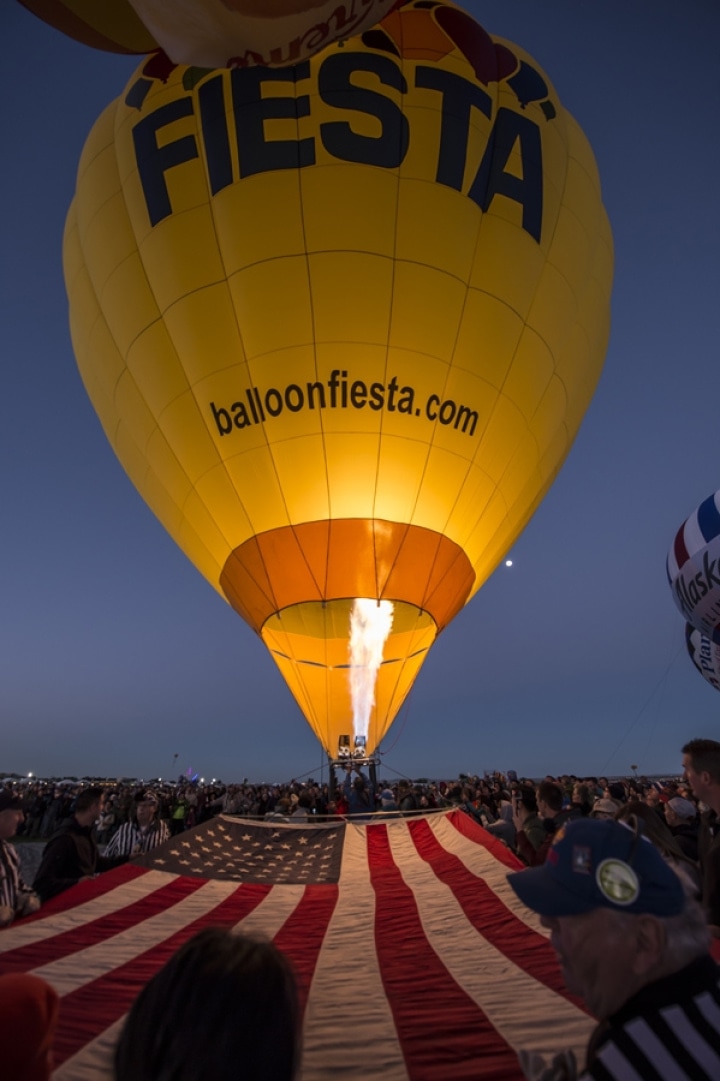 Thank you to our photo contest judges!
Photo Contest Judges

Michael Cacioppo Belantara - Michael is an audiovisual artist, sound designer and technical specialist with a wide range of professional experience in the sonic and visual arts.  His expertise in audio and video post production is notable through his work with the European Broadcasting Union during 6 Olympic Games and 2 World Alpine Ski Championships. An Avid, Apple and Adobe certified instructor, he is currently the Post Production Supervisor and Adjunct Professor for the Columbia University Graduate Film Program and is a member of the sonic art collective Kinokophone.

Toni Paulson - Born into a family of balloonists, Toni has been around hot air balloons her entire life and had the opportunity to fly in hot air balloons since she was a young child. Toni has been attending the Albuquerque International Balloon Festival with her mother Cindy Petrehn since the early 90’s and has continued the family tradition with her husband and children today.

Both Michael and Toni are thrilled to help their mother’s legacy live on with the Cindy Petrehn Memorial Photo Contest Presented By Canon.