Paul Smith is retiring after 26 years at Balloon Fiesta!

Paul has been the Executive Director of the Albuquerque International Balloon Fiesta, or AIBF almost as long as we've been flying from our current location. Paul initially connected with Balloon Fiesta as a pilot in 1982 when he when participated in his first Balloon Fiesta. He still flies balloons today, usually placing in the top ten of the AAAA Flying Events competition. It wasn't long before he began providing legal counsel to the organization. In 1997 he was selected as the Executive Director and under his watch, many improvements to the park happened. Among them, the launch field was fully grassed, and VIP guest experiences including the Gondola Club, Chaser’s Club, Glamping, and Concierge services were added. Bike Valet was started, RV parking was expanded and shows such as Music Fiesta, the Chainsaw Carving exhibitions, the fireworks “candle line,” FastTrax skydiving exhibition, and the drone show in 2022 were all added to the entertainment lineup during the past 26 years.

Paul was the recipient of the Heritage Award as well as inducted into the Balloon Fiesta Hall of Fame in 2022.Thanks Paul!

Congratulations and enjoy your retirement! 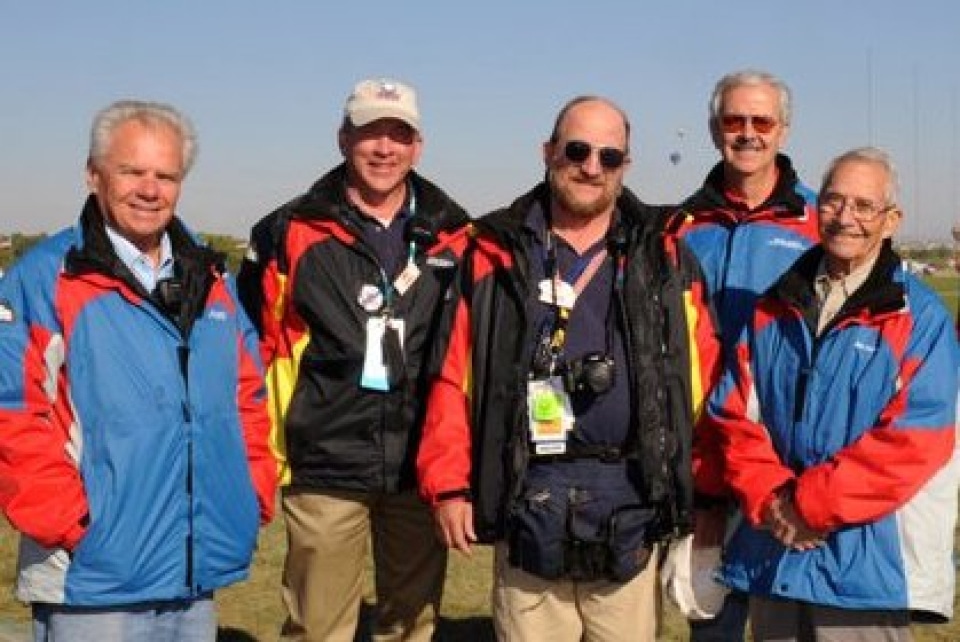 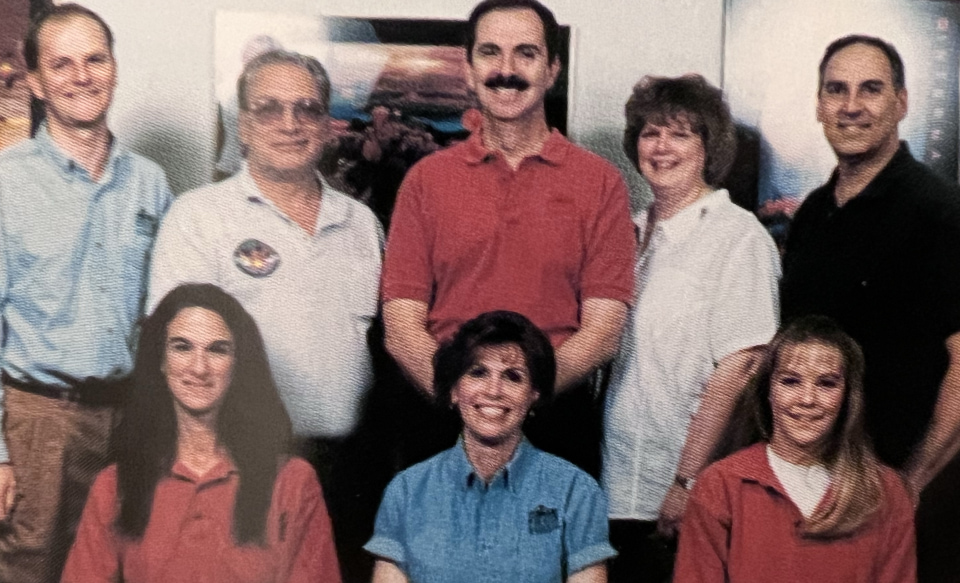 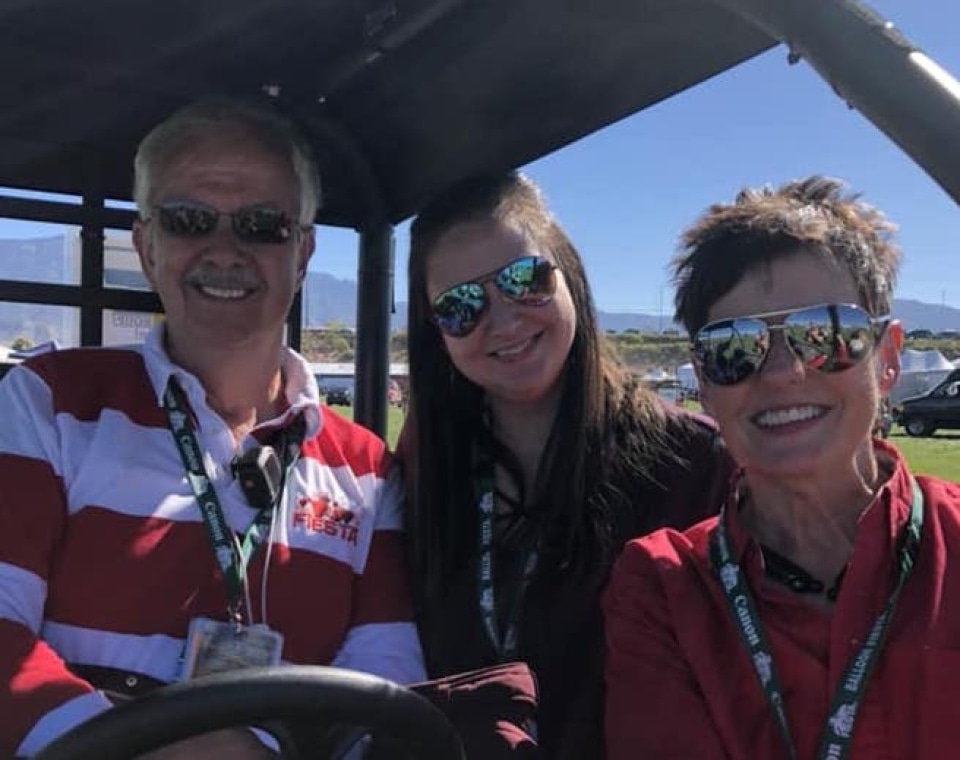 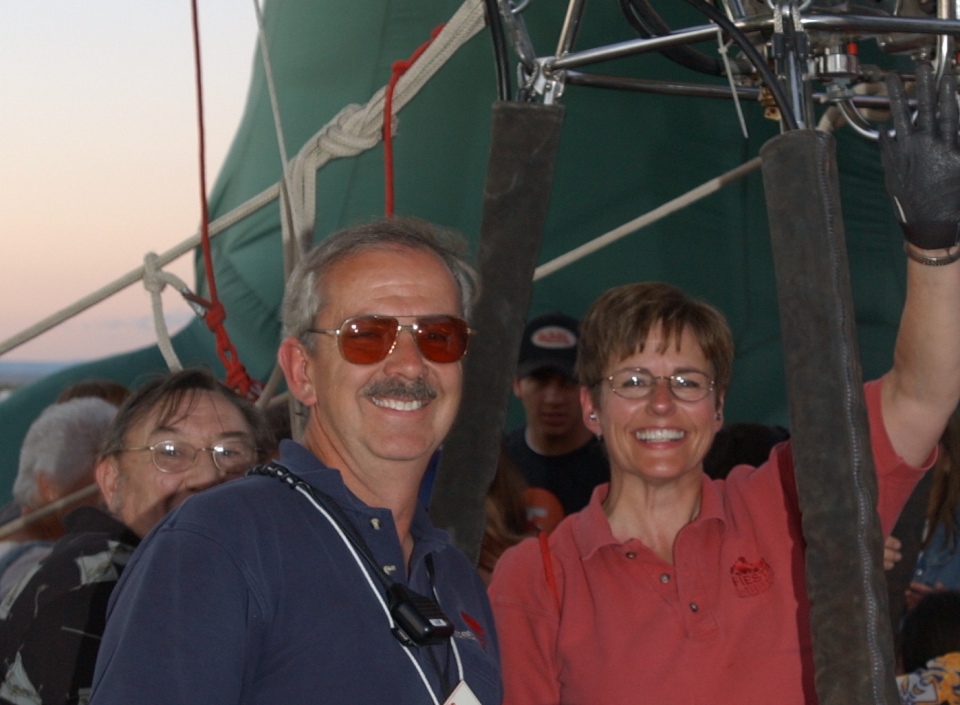 Actually out by a balloon. 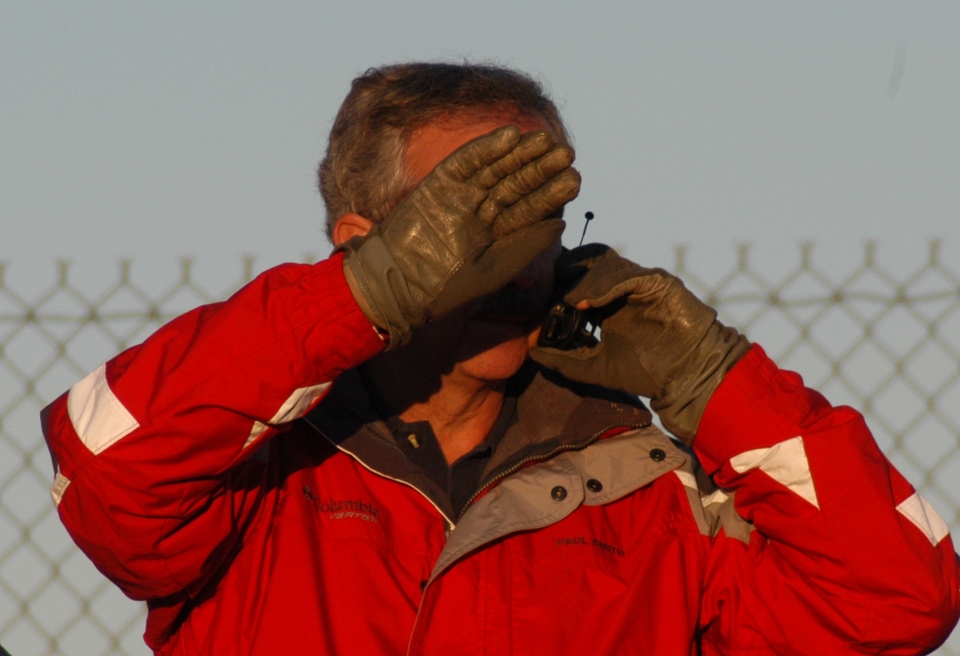 Paul Hiding from the Camera

He always preferred to remain out of the spotlight. 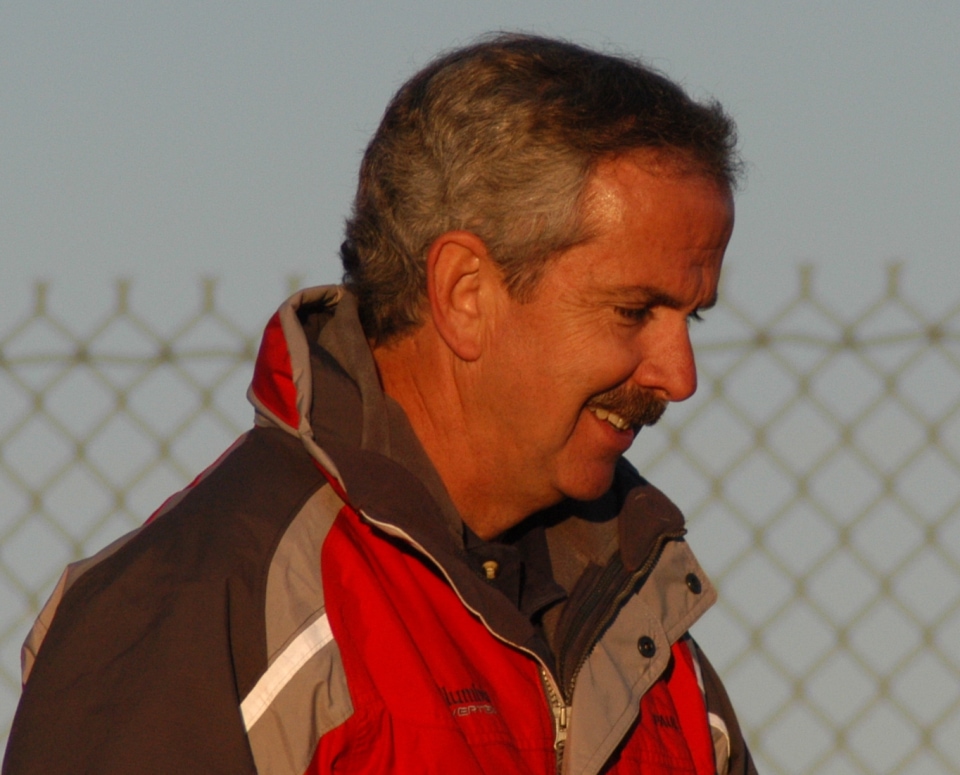 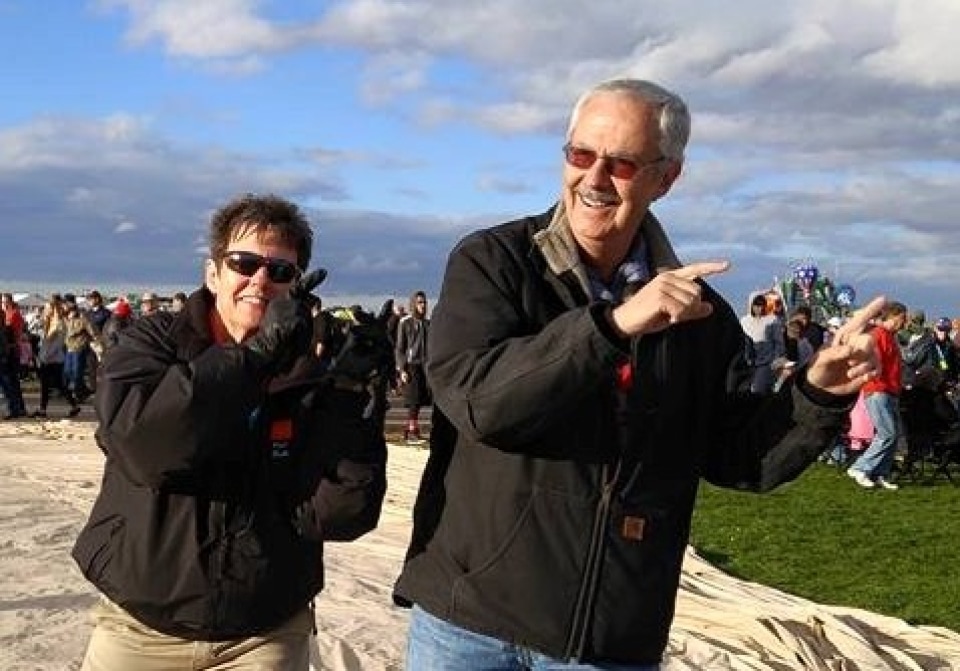 Paul has a fun side.... sometimes! 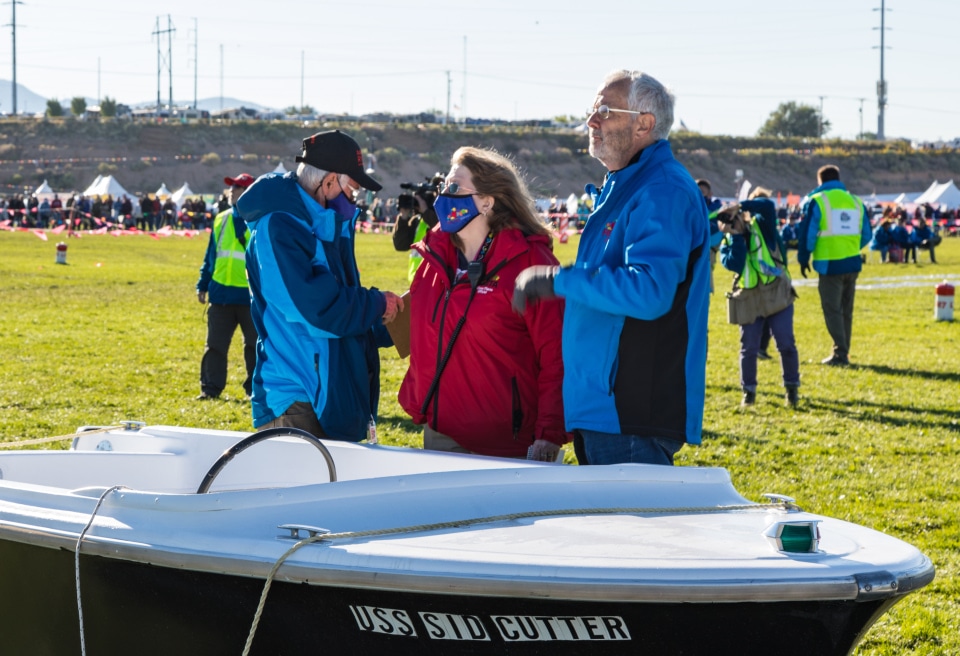 One place you could always find him as at the boat on the Sid Cutter Memorial Task  day. 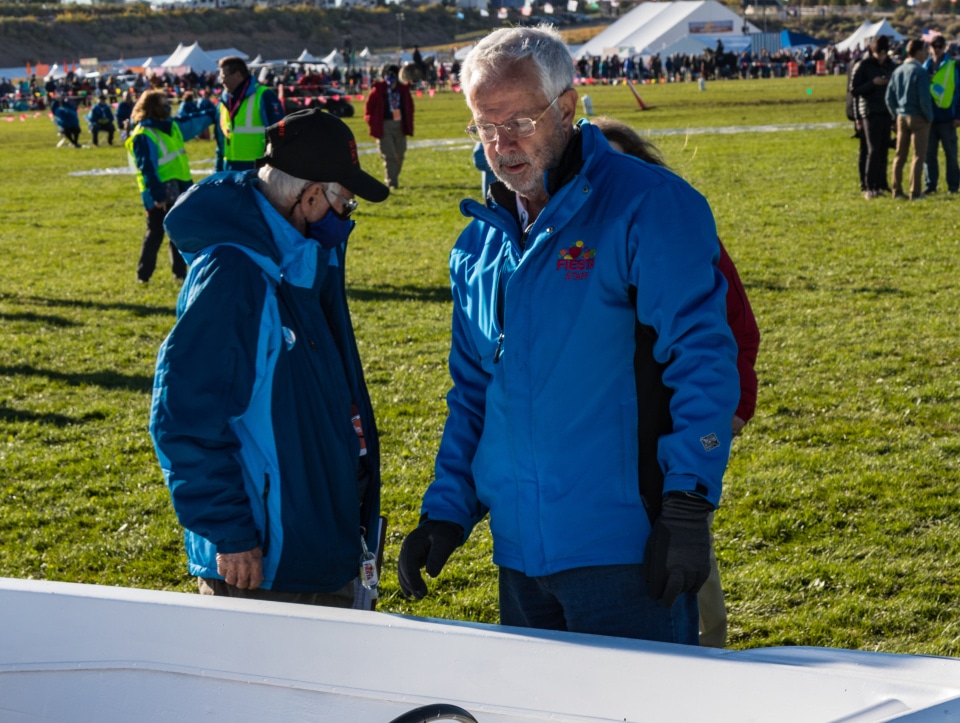 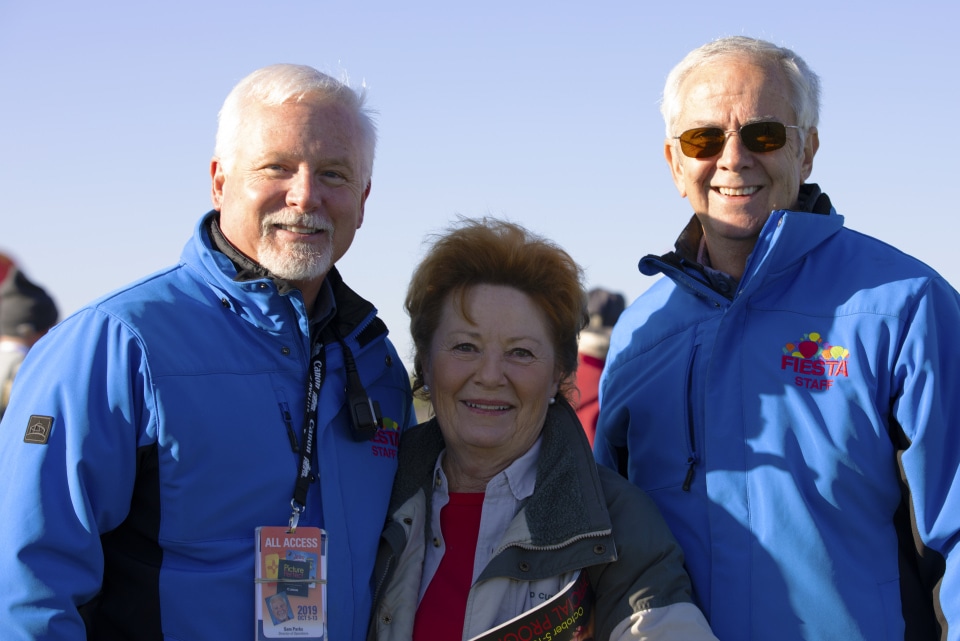 Taking time for a photo 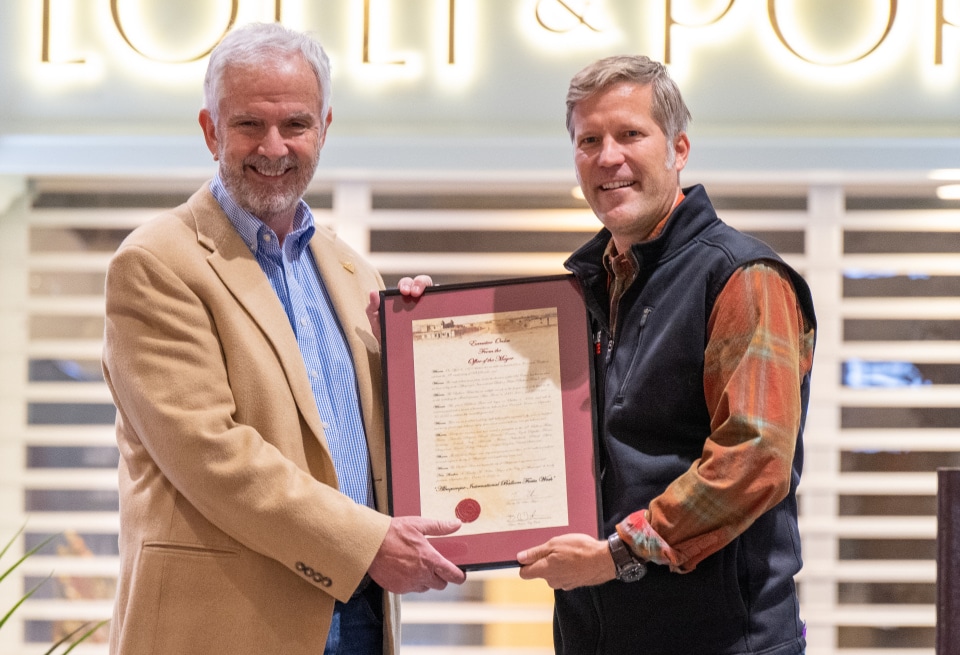 Paul Smith and Mayor Tim Keller at the 50th celebration just before the 2022 event. 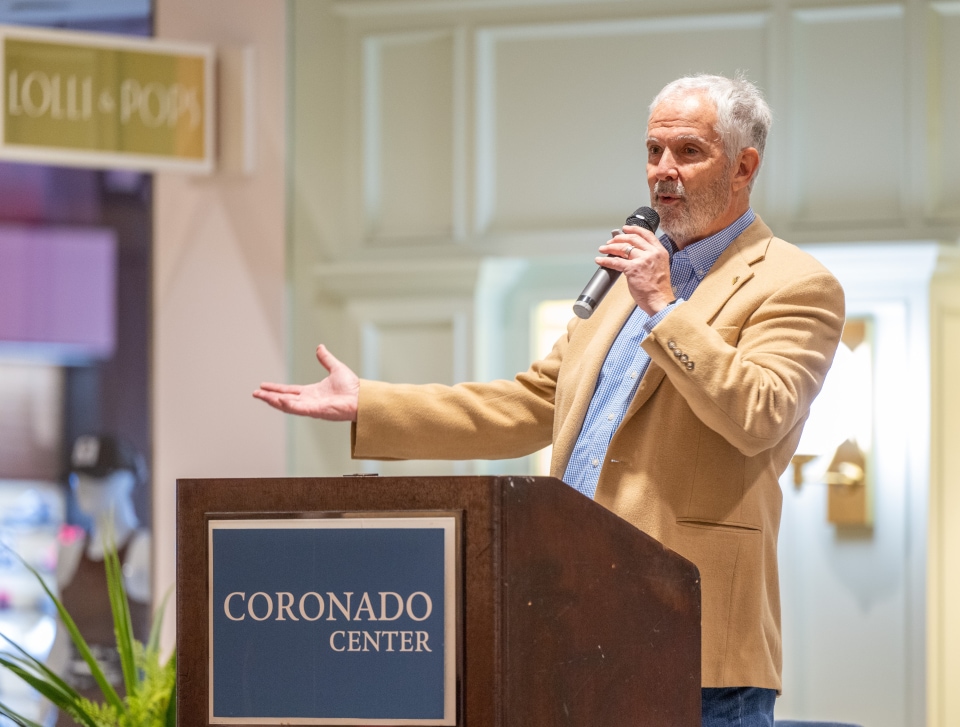 We even let him talk about Balloon Fiesta 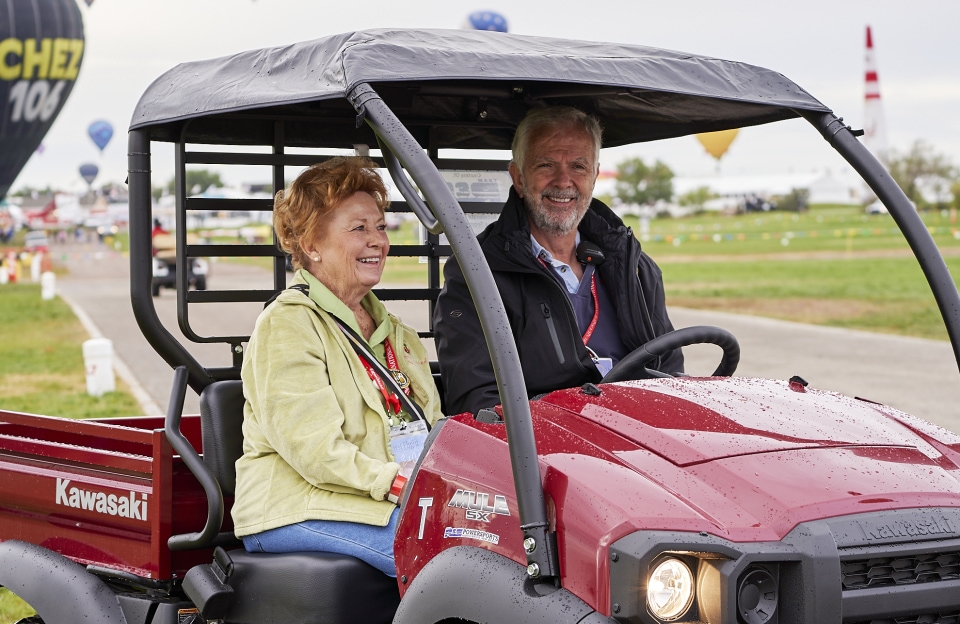 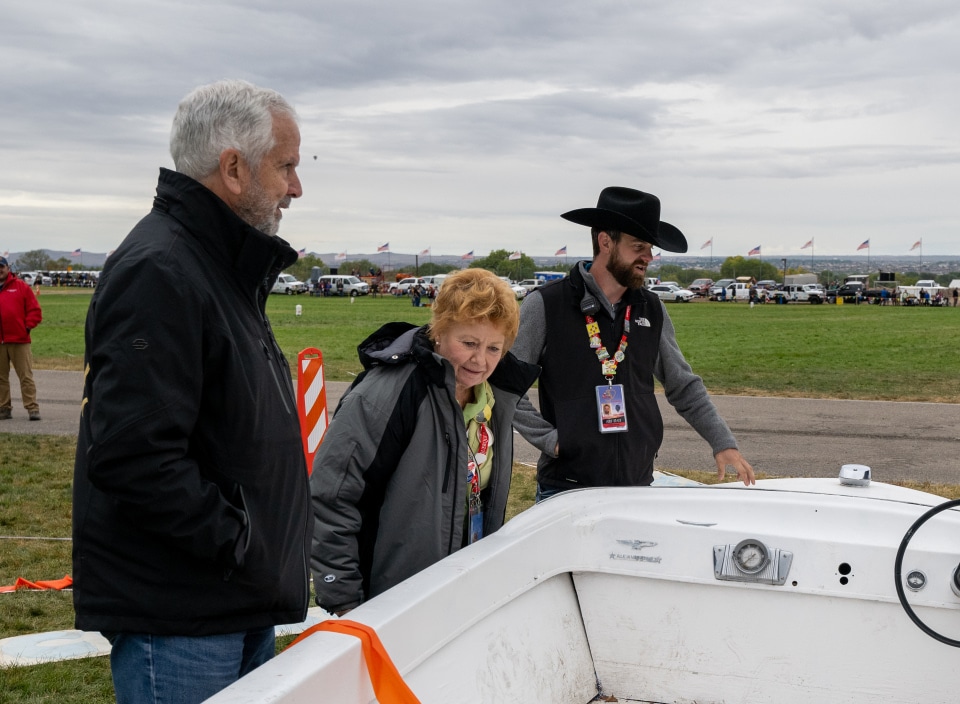 Paul at the boat

Paul and Jewel check out the marker drop 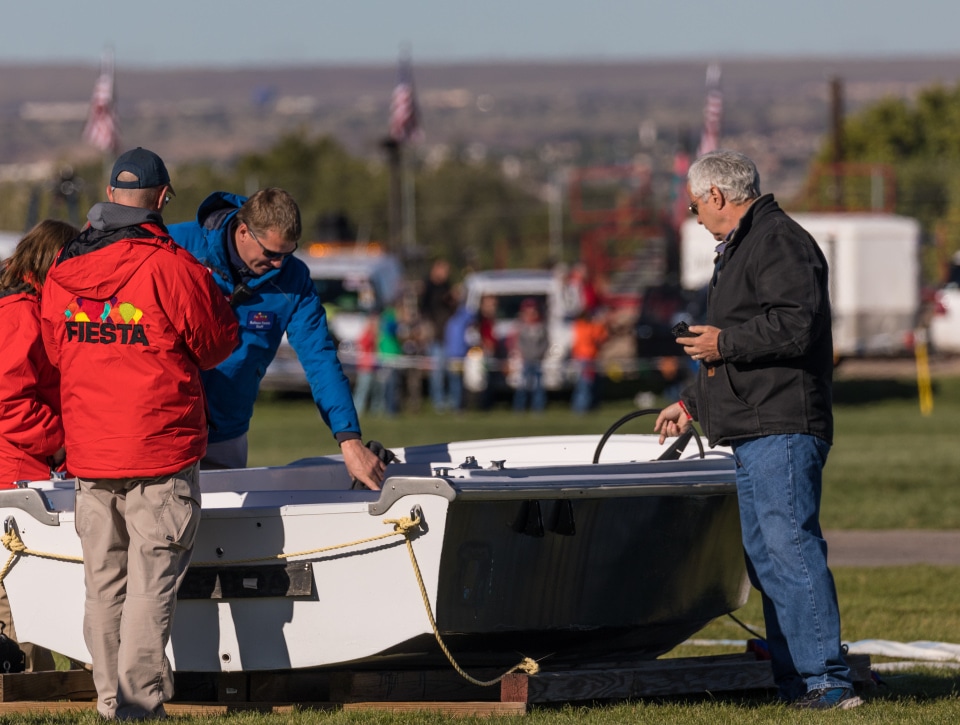 Paul back at the boat

Another year another boat task. 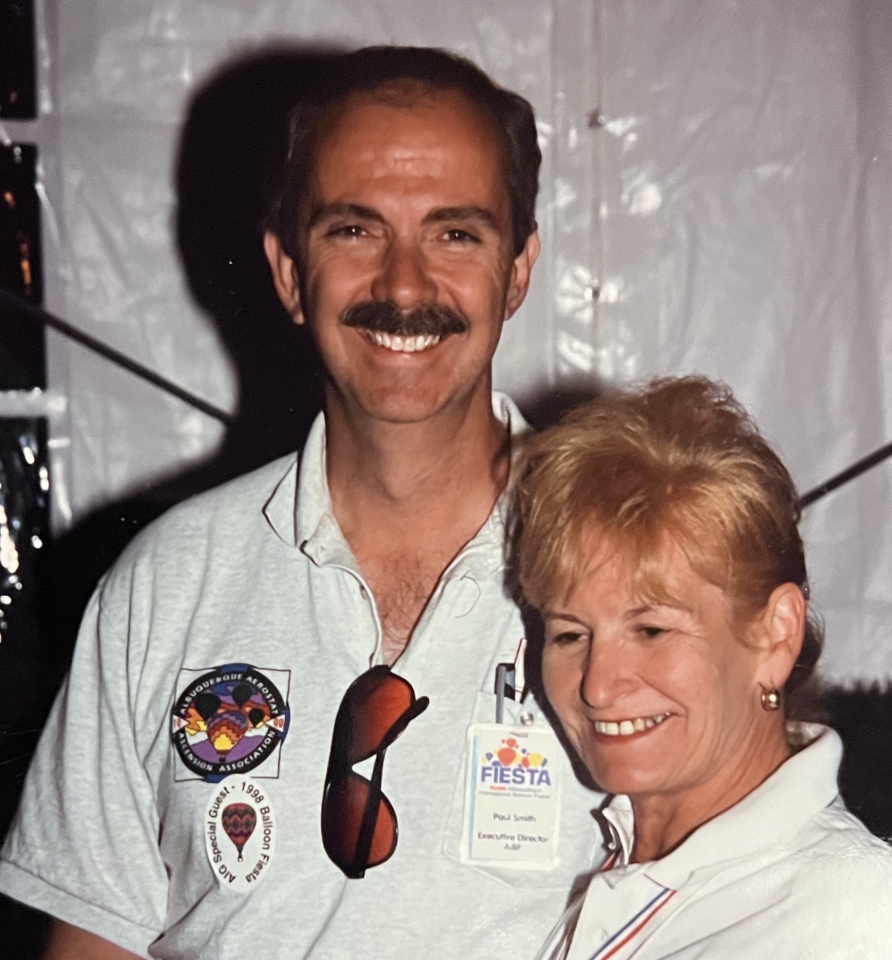 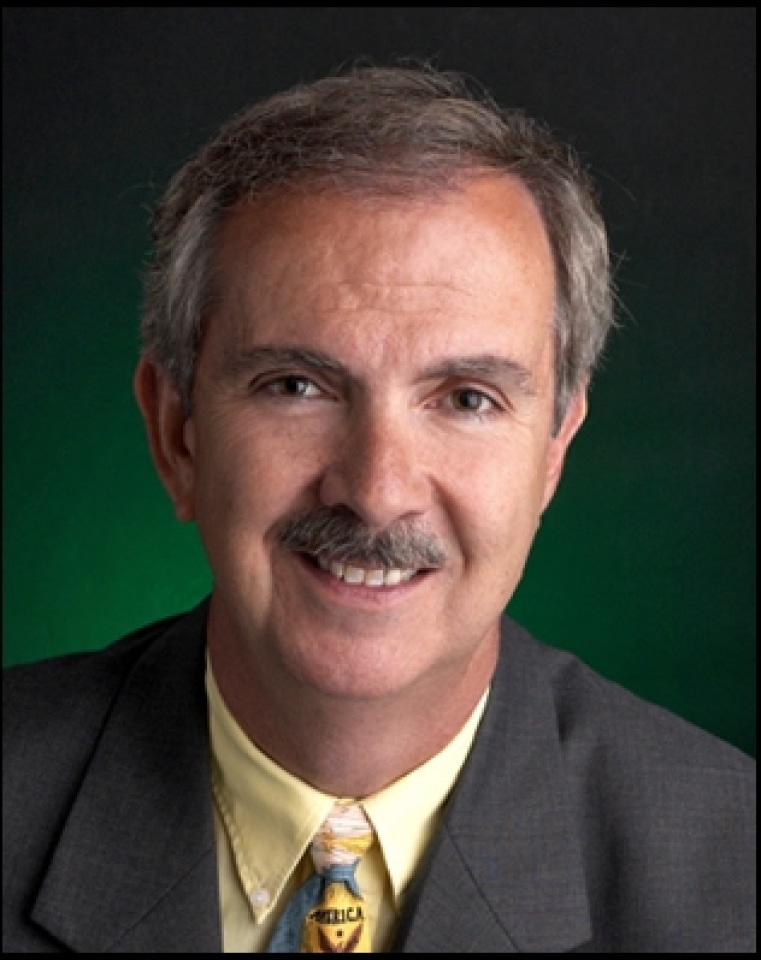 From an earlier year. 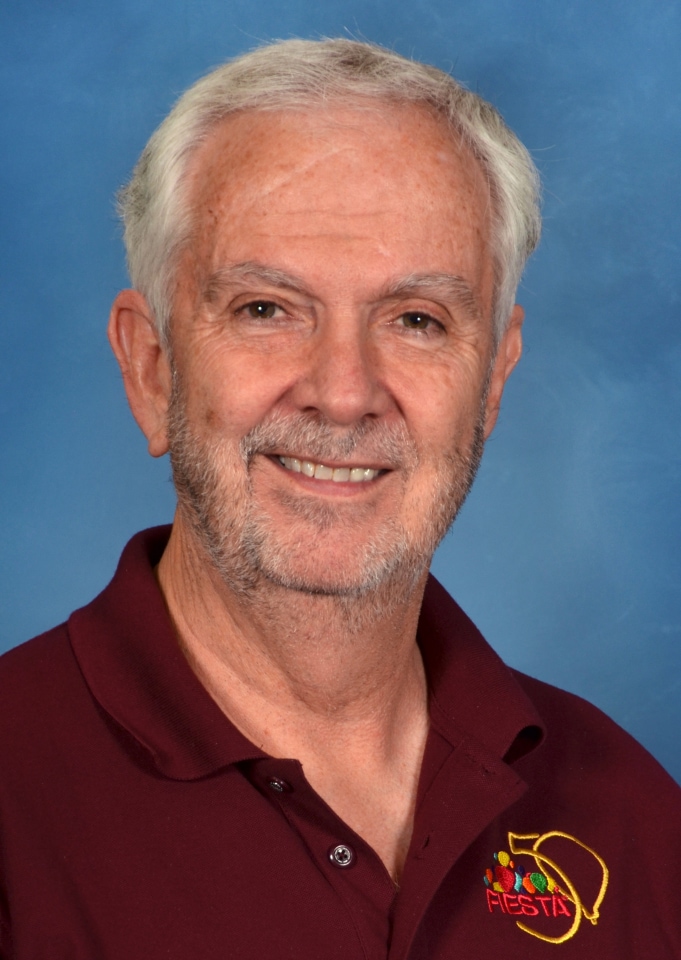