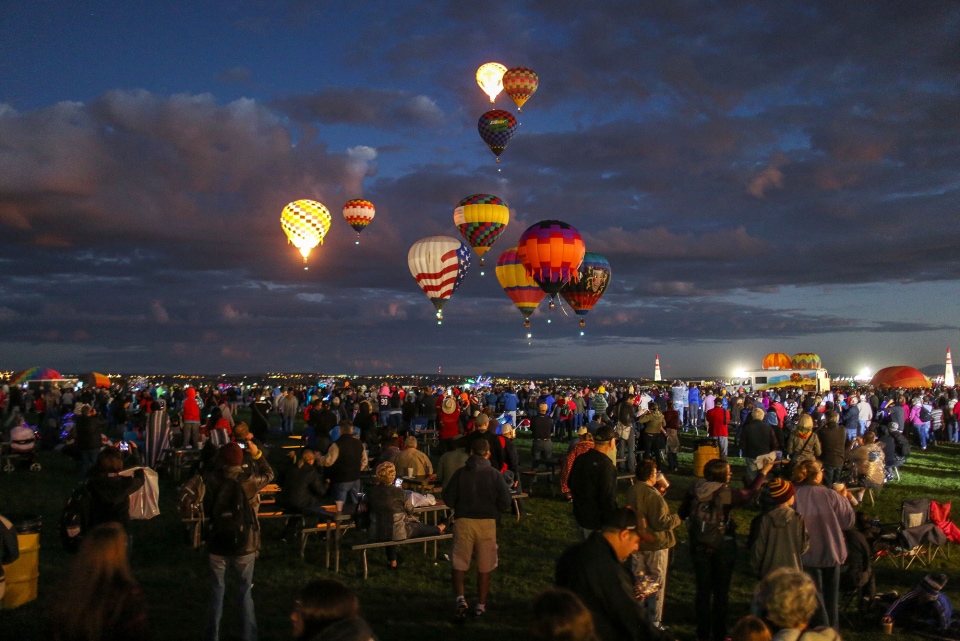 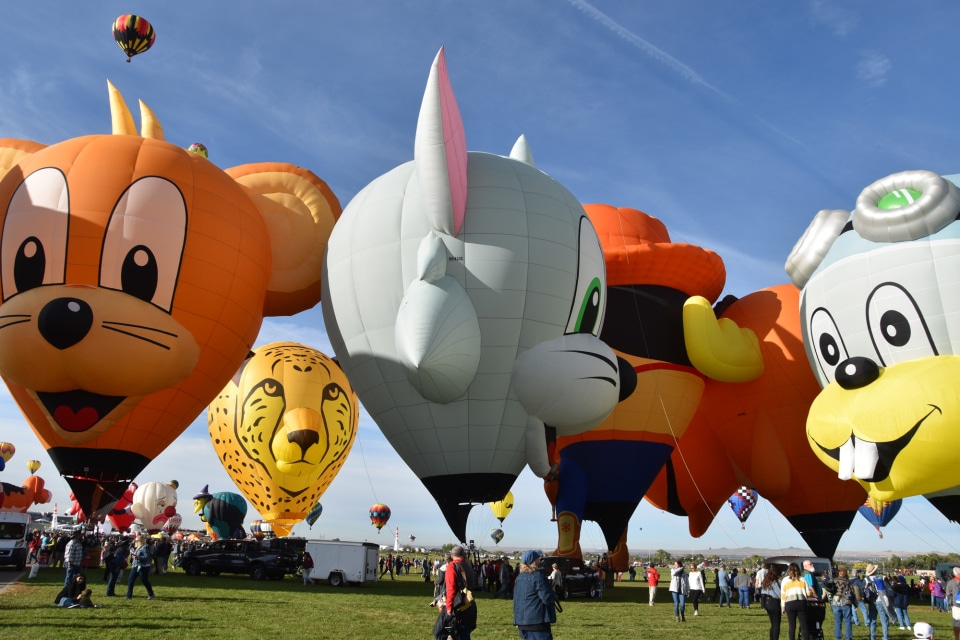 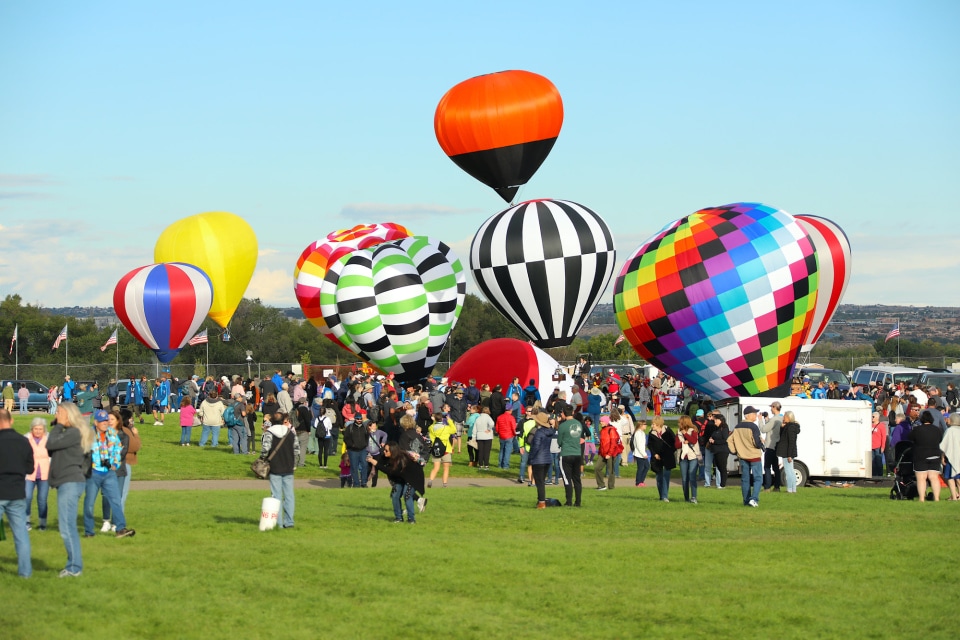 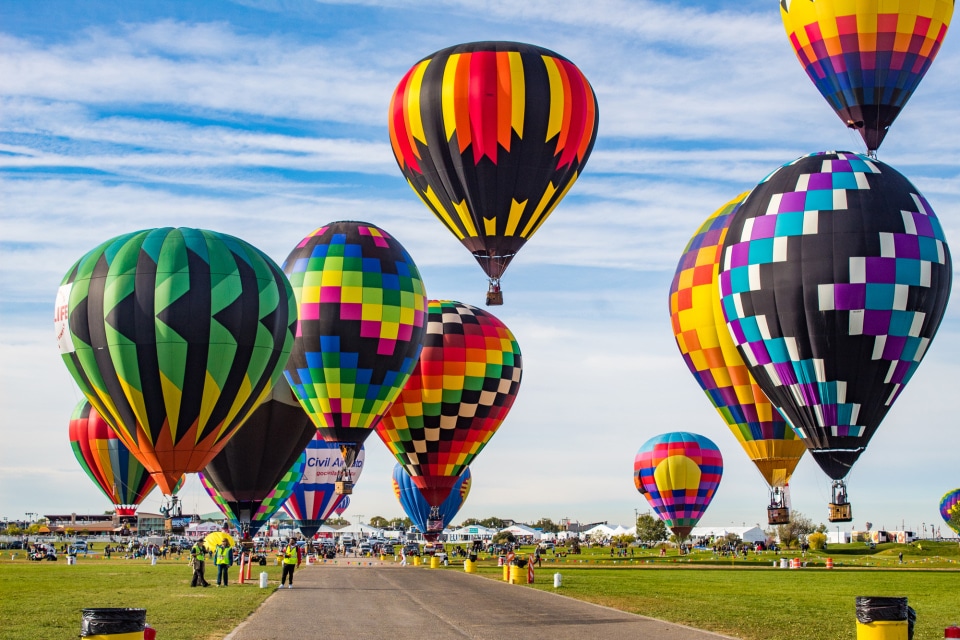 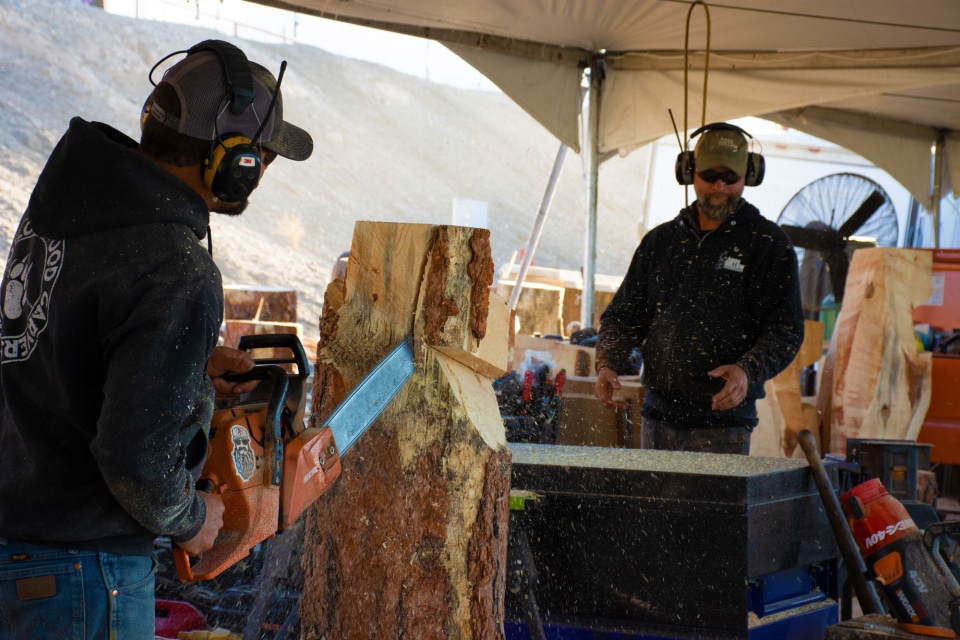 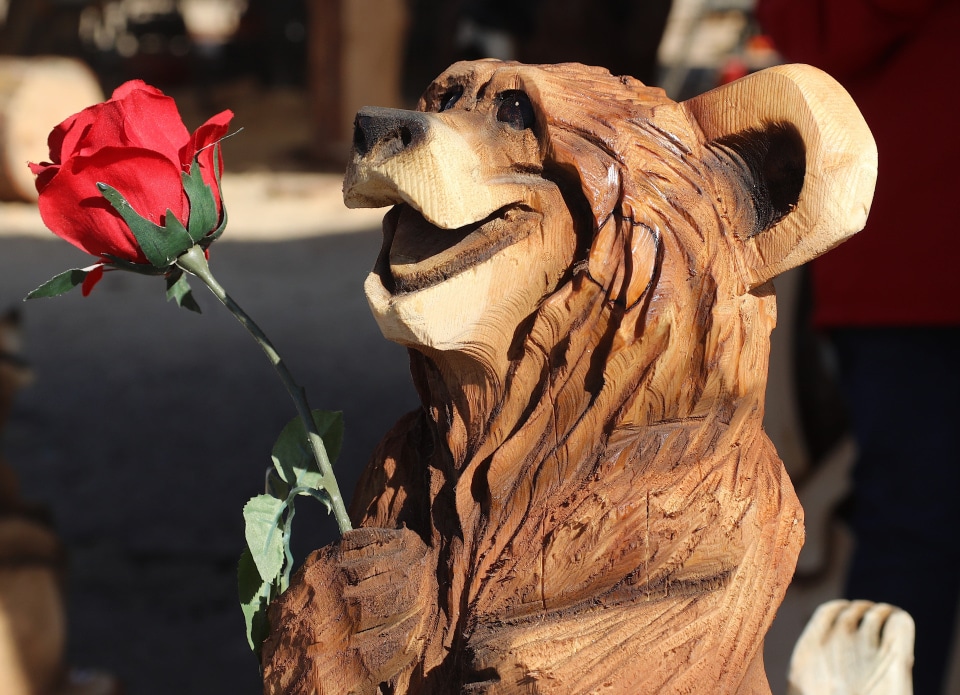 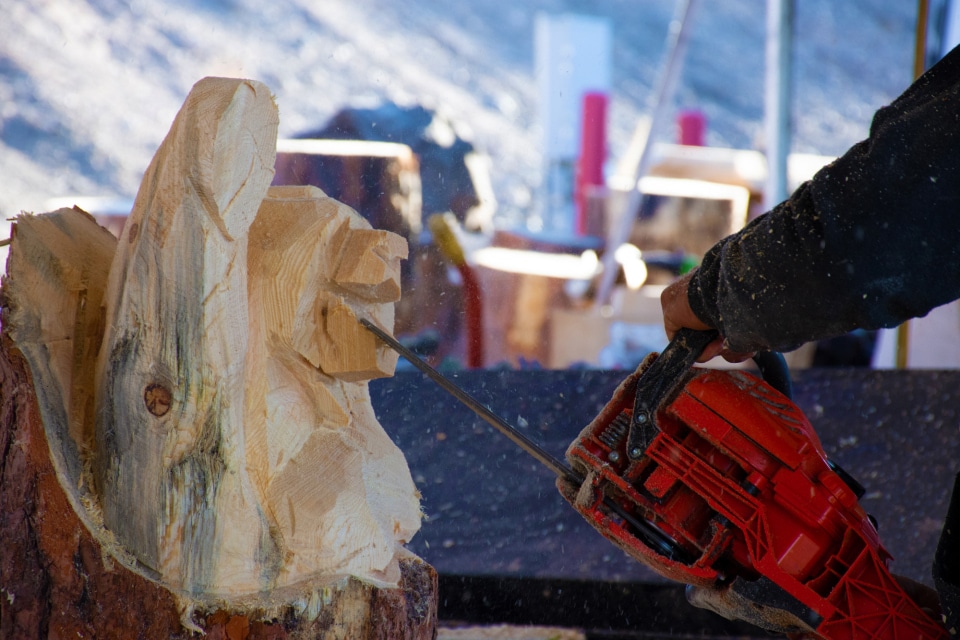 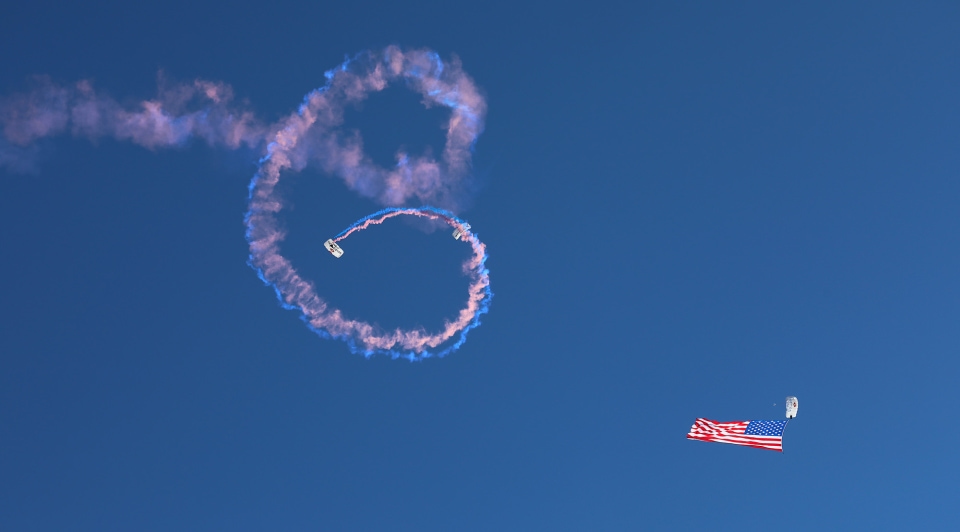 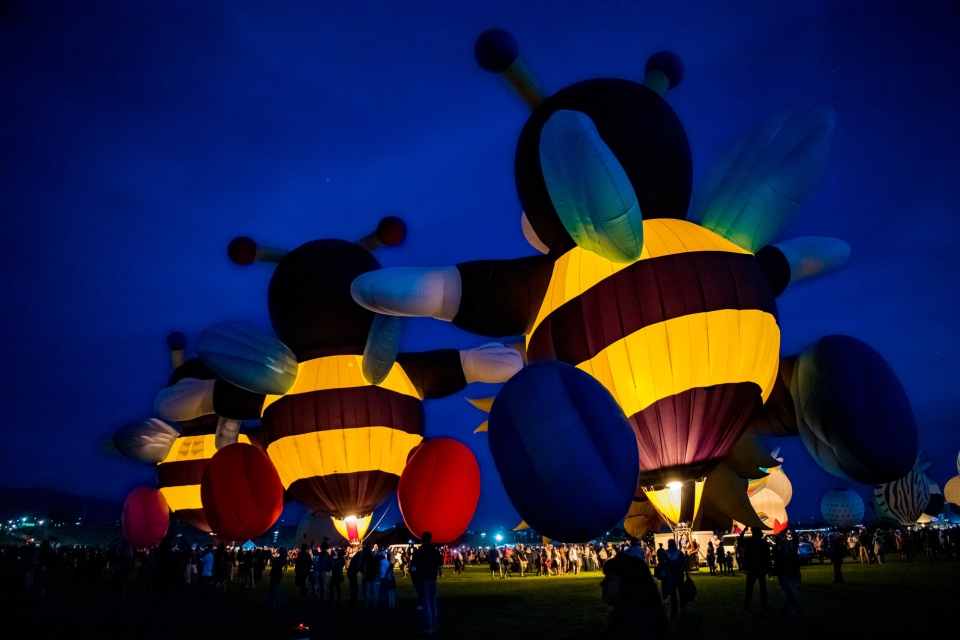 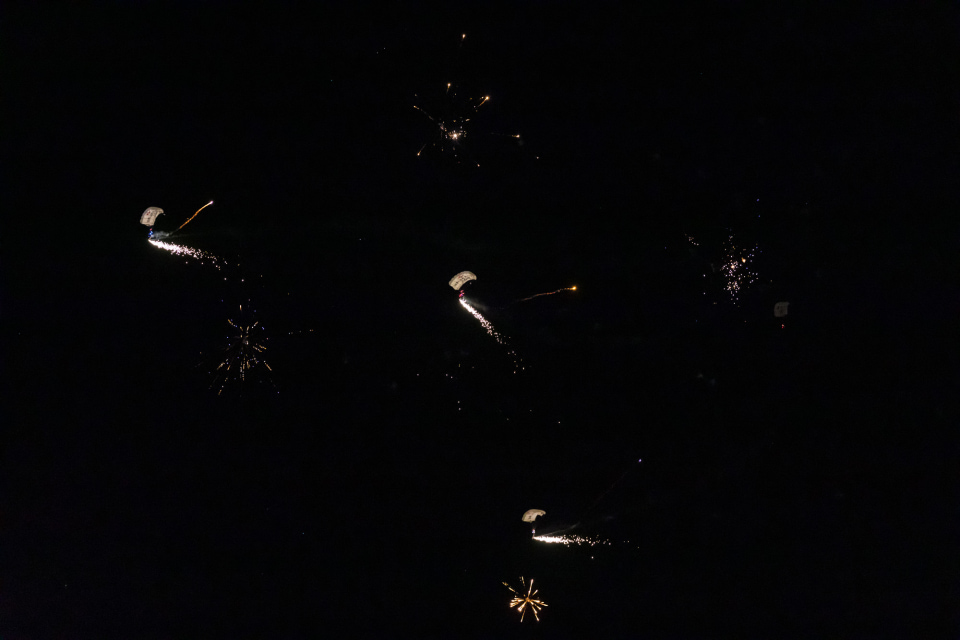 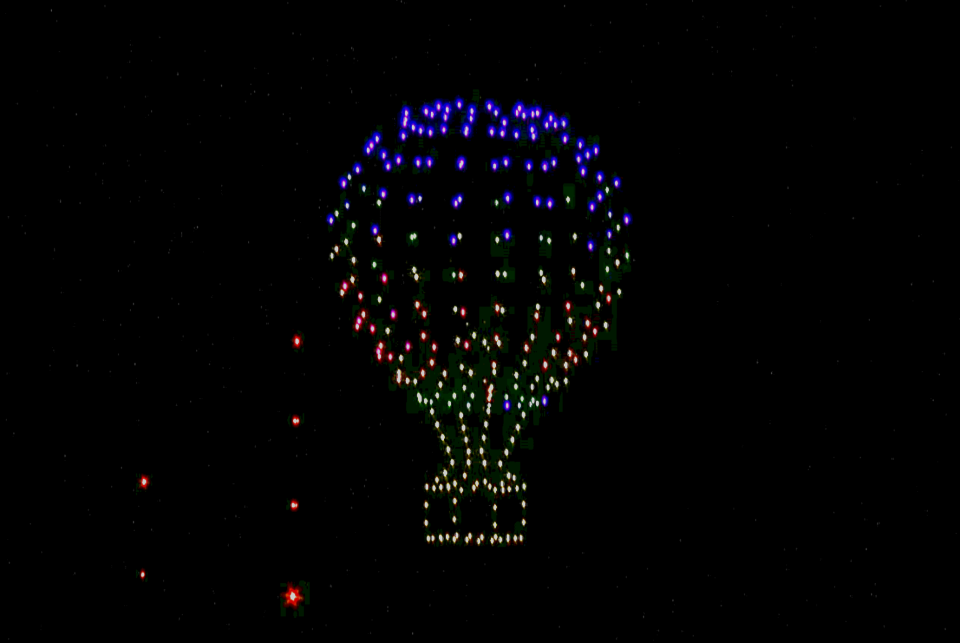 Highlights from the Economic Impact and Guest Research Study (Visit the Balloon Fiesta website to access the entire survey report) include:

The survey was conducted by Forward Analytics, Inc. to measure the economic impact of the nine-day ballooning event. Forward Analytics fielded on-site, intercept interviews with 1,368 adult attendees (ages 18+) during 14 sessions of the 2019 Balloon Fiesta. A small incentive (official Balloon Fiesta key chain) was provided to survey respondents. The sample size represents a statistical significance of +/-3% margin at the 95% confidence interval. This means the statistics are within 3 percentage points of the general population 95% of the time. Generally, a +/-5% margin of error at a 95% confidence level is considered significant for making reliable business and marketing decisions.

About the Albuquerque International Balloon Fiesta

The Albuquerque International Balloon Fiesta is an annual festival of hot air balloons that takes place every October in Albuquerque, New Mexico, USA. It is the largest gathering of balloons and balloonists in the world. For details on events, schedule, entertainment and photographs visit our website www.balloonfiesta.com and follow us on Twitter @BalloonFiesta and Facebook.